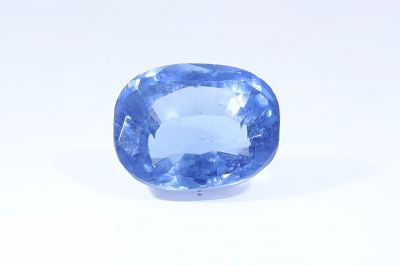 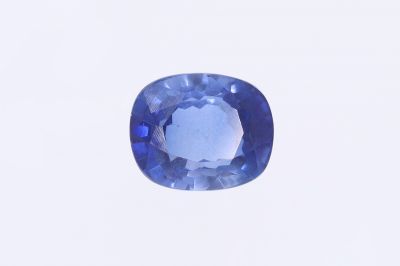 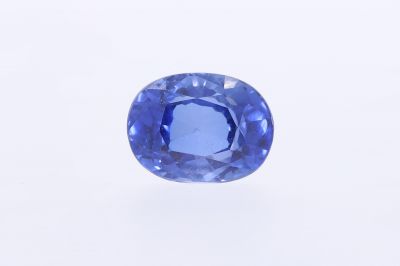 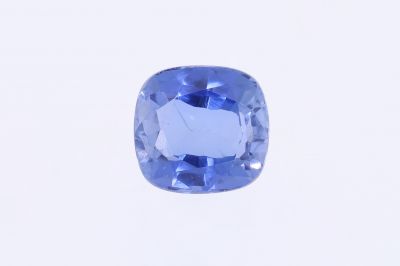 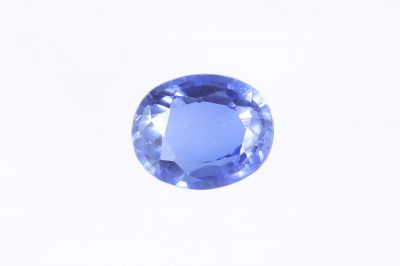 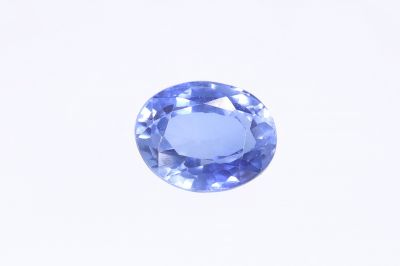 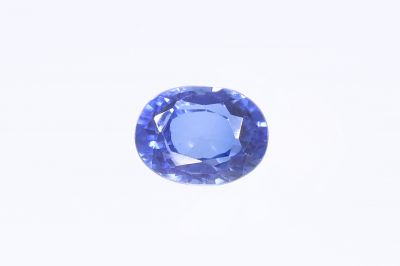 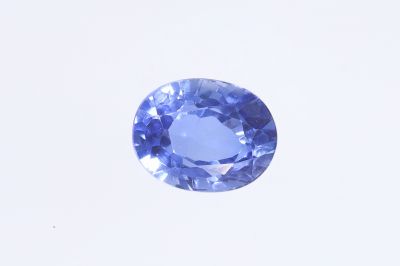 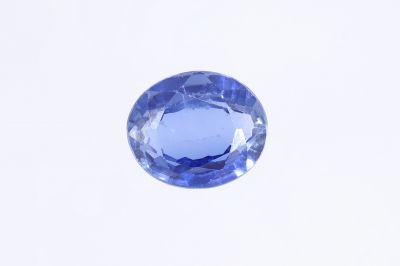 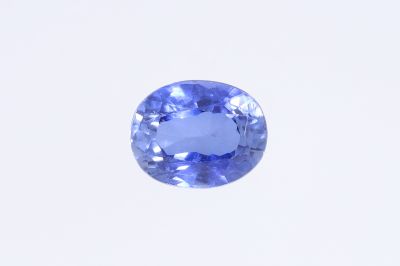 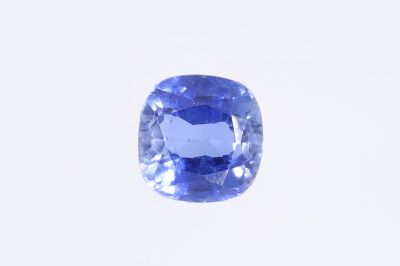 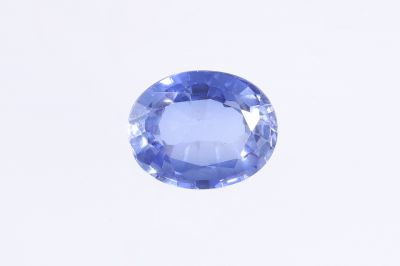 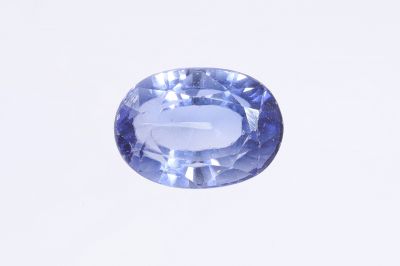 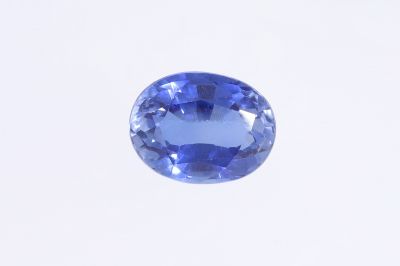 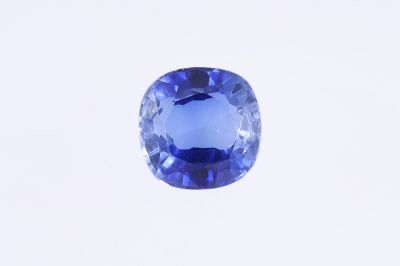 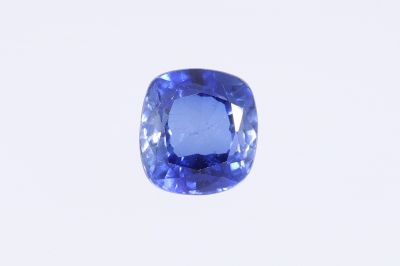 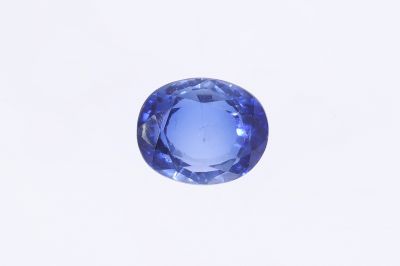 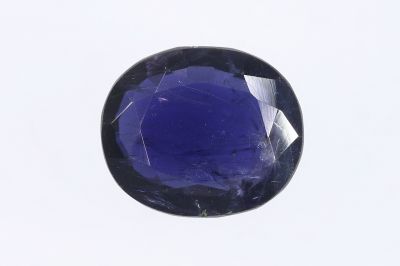 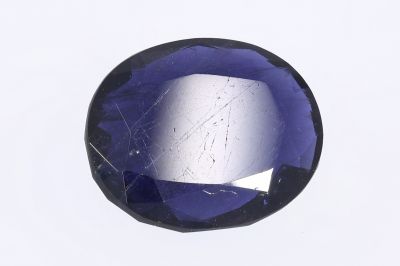 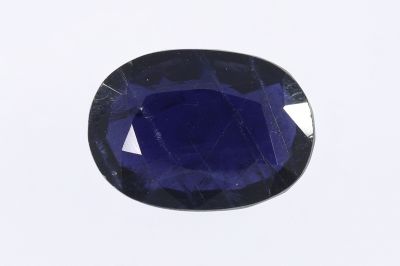 Iolite Gemstone is a violet-blue colored, semi-precious gemstone. It is a member of the Cordierite mineral family. It actually is a magnesium, iron, aluminum cyclosilicate and occurs naturally. The name "iolite" comes from the Greek word for violet. It displays a phenomenon called pleochroism, in which it appears to be in two colors when it is viewed from different angles. Few Iolites contain brown to reddish inclusions or platelets are very rare and are called ‘Bloodshot Iolite’. These are very precious.

Astrologically it is associated with the planet Saturn. It is used as a substitute for Blue Sapphire (Neelam) and has been found beneficial in providing success in the profession and gaining better financial status.

Good quality iolite is found in the Indian subcontinent and is regarded to be of superior quality and in high demand. Deposits of Iolite are present in Myanmar (Burma), India, Brazil, Madagascar, the USA, and Sri Lanka.

Who should wear Iolite Gemstone

Iolite Gemstone is a substitute for Neelam or the blue sapphire and has been found to be beneficial in providing good results for the benefits of Neelam and hence is a good solution if someone wants to save money. It brings relief to the people suffering from the ill effects of Saturn (Shani) and especially found to be effective during the ‘dasha’ and ‘mahadasha’ periods of ‘Shani’. It brings success in the professional life and brings growth in career. It helps the wearer in the field of law and litigation.

How to wear Iolite Gemstone?

Iolite Gemstone is worn in the middle finger of the working hand. It gives the best results if worn in silver. Generally, one Ratti is considered for 10 kg body weight. So, when your body weight is near 60 kg or near 60 kg, you need to wear an Iolite gemstone of 6 Ratti. It is worn on a Saturday morning during Shukla Paksha (waxing moon) between 5 to 7 am. Before wearing it is to be dipped in gangajal. To charge it following mantra is to be chanted 108 times;-

Day and time to wear: Any Saturday morning of Shukla paksha (waxing moon)

Iolite gemstones are semi-precious and the price ranges between Rs 200/- to Rs 4000/- per carat depending on the quality and origin of the gemstone.

1. Which origin of Iolite Gemstone is better for astrological results?

Indian origin is a good choice.

2. Does it give good results as a substitute for Neelam?

A good quality Neeli is believed to give adequate to good results as a substitute of Neelam. However, the primary gemstone Neelam or the blue sapphire would give the best results astrologically.

3. On which finger can I wear Iolite Gemstone?

As per Vedic astrology, Iolite Gemstone ring should be worn on the middle finger of the working hand for best astrological results.

Following are the suggested features that one should consider while buying Iolite Gemstone:-

The Indian Iolite and Madagascar Iolite Gemstone are considered of superior quality and are in very high demand.

Iolite Gemstone of intense blue color and brilliant shine is of good quality. It also displays a phenomenon in which two colors are visible when seen from different angles. Bluish violet, Bluish purple, and yellowish-grey are some common color varieties of Iolite.