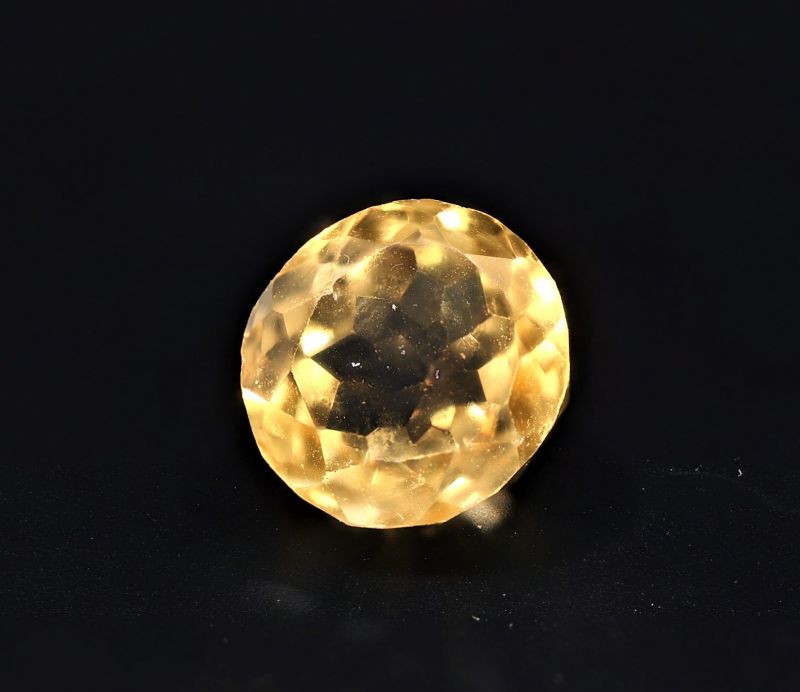 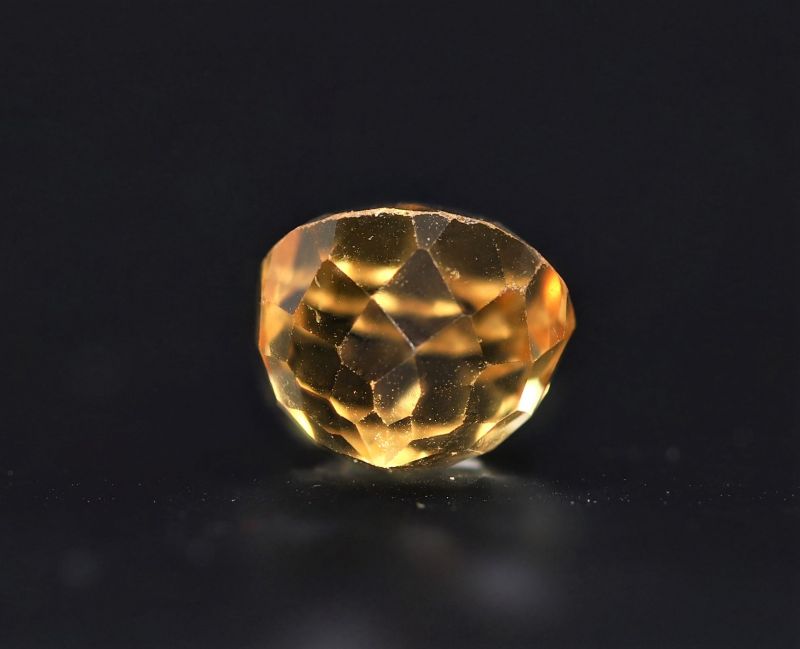 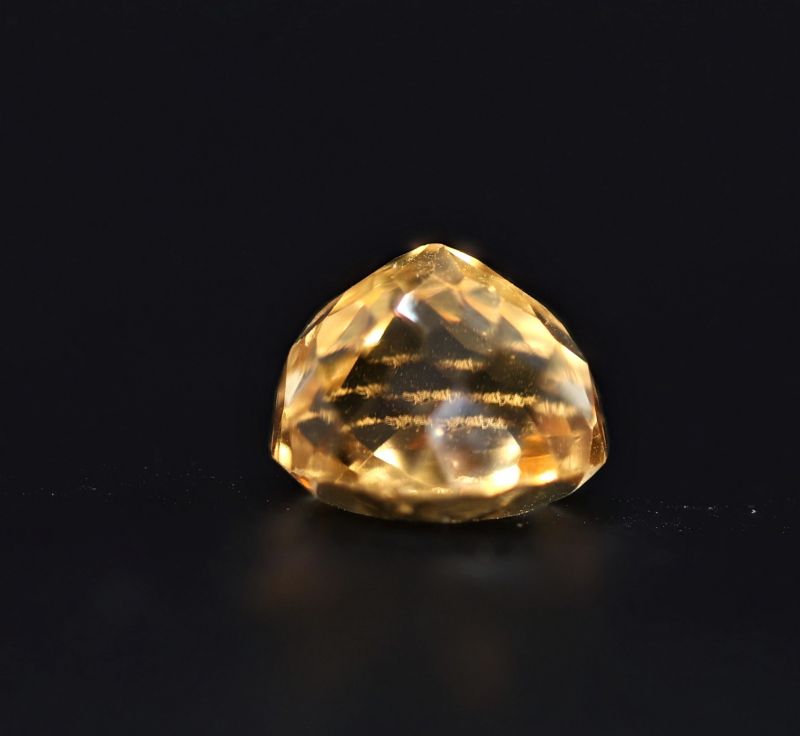 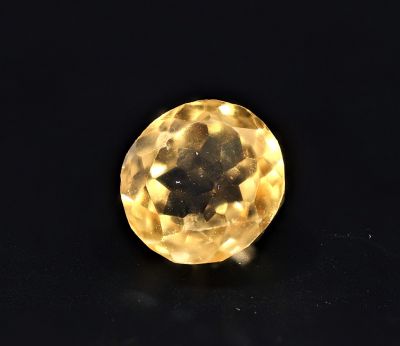 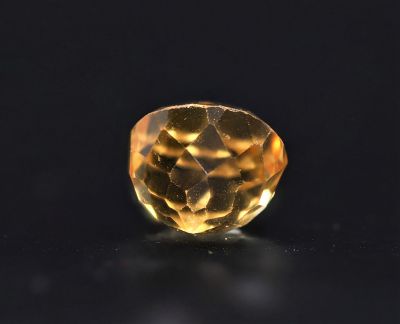 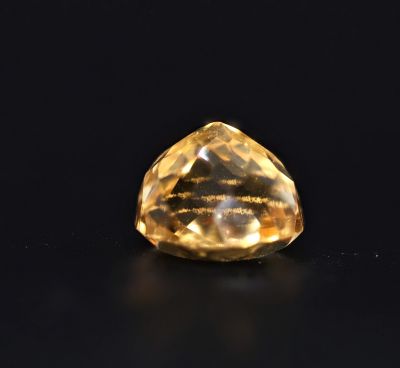 Topaz Gemstone naturally occurs as a silicate mineral of aluminum and fluorine. Topaz is considered to be one of the hardest naturally occurring minerals among silicates. Its hardness, variety of colors, and brilliant transparency has made it most sought after for use in jewelry as a cut gemstone Topaz. Its natural colors range from golden brown to yellow-Orange topaz (known as precious topaz). The Imperial topaz occurs in yellow, pink (rare, if natural), and pink-orange colors. Brazilian imperial topaz usually occurs in bright yellow to deep golden brown hue and sometimes it even shows violet color. Naturally occurring blue topaz and Mystic Topaz (colorless) are very rare varieties. Topaz displays pleochroic property, which means that the gem shows different colors when viewed from different angles.

Who should wear Golden Topaz Gemstone

Golden Topaz Gemstone has been found to be very beneficial to the people working in government jobs and has given them career progression. It also helps in the profession of judiciary and people associated with academics. It improves the creativity of the wearer. It gives a boost to the financial status of the native and helps in achieving the goals. It has shown very positive results in solving the issues related to progeny.

How to wear Golden Topaz Gemstone

Yellow Topaz should be worn on a Thursday morning on the index finger of the working hand. It should be worn in gold or Panchdhatu. It should be worn as per 1/10 of the body weight, this means if someone weighs 60 Kgs then he should wear 6 Ratti gemstones. Before wearing the gemstone is to be purified by keeping it dipped in holy Gangajal and then charged by chanting the following mantra 108 times:-

Yellow topaz price ranges from Rs 200/- to Rs 600/- per carat. It is not very precious and is used as a substitute for yellow sapphire.

Yellow topaz displaying transparency with the least visible inclusions are considered of the highest quality.