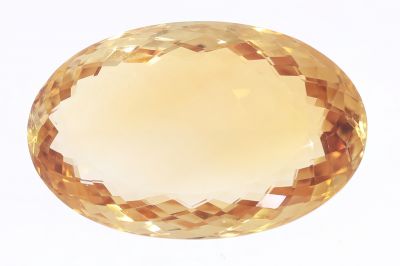 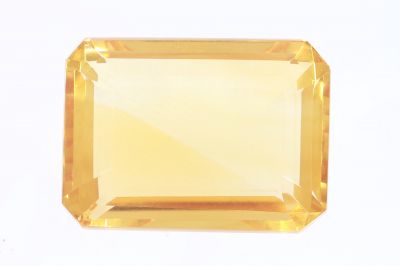 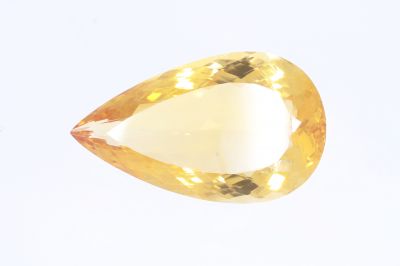 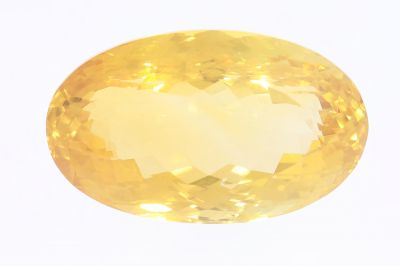 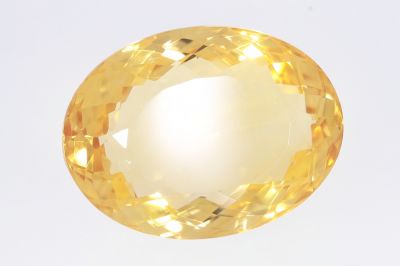 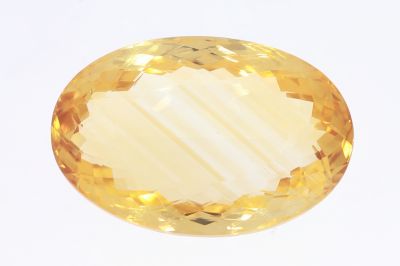 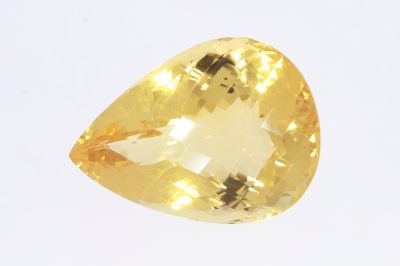 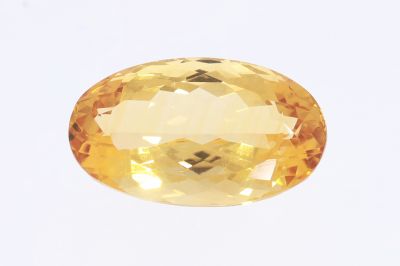 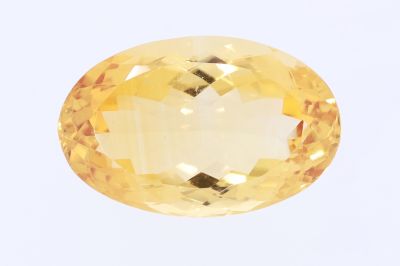 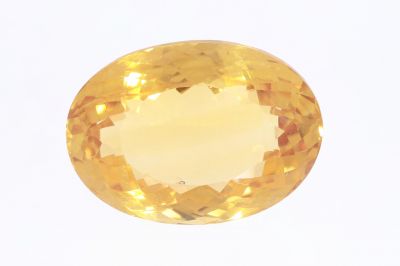 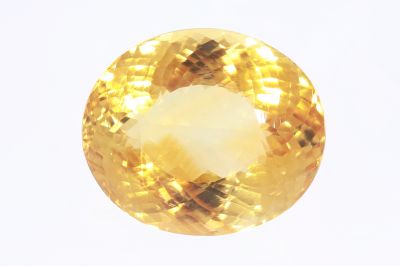 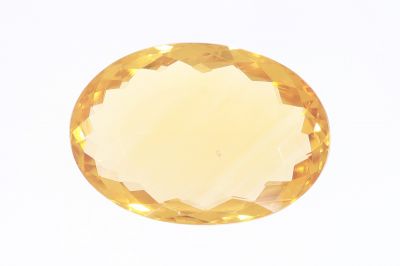 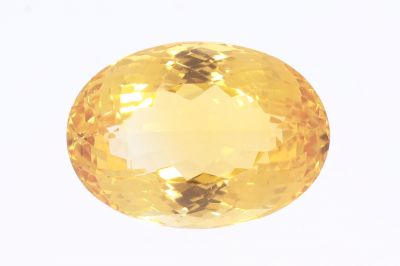 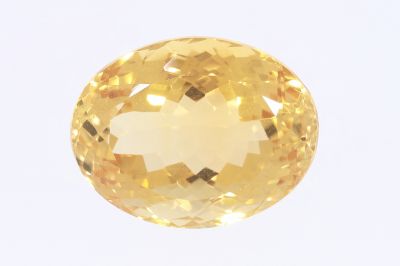 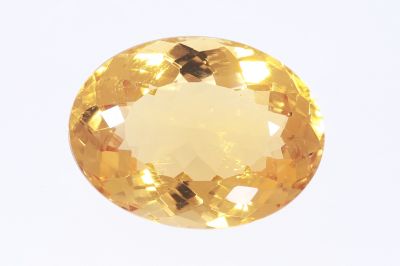 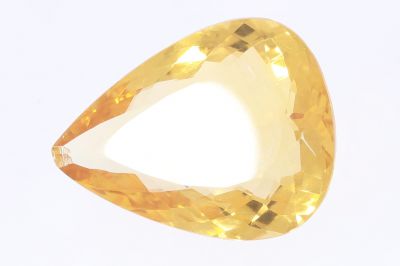 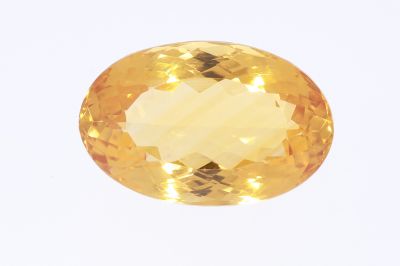 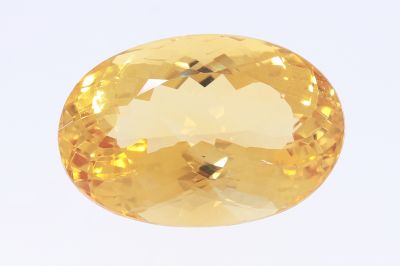 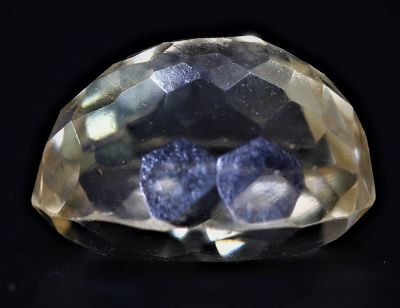 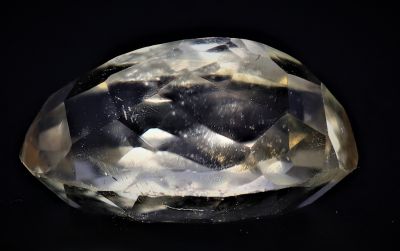 Golden Topaz Gemstone naturally occurs as a silicate mineral of aluminum and fluorine. Topaz is considered to be one of the hardest naturally occurring minerals among silicates. Its hardness, variety of colors, and brilliant transparency has made it most sought after for use in jewelry as a cut gemstone Topaz. Its natural colors range from golden brown to yellow-Orange topaz (known as precious topaz). The Imperial topaz occurs in yellow, pink (rare, if natural), and pink-orange colors. Brazilian imperial topaz usually occurs in bright yellow to deep golden brown hue and sometimes it even shows violet color. Naturally occurring blue topaz and Mystic Topaz (colorless) are very rare varieties. Topaz displays pleochroic property, which means that the gem shows different colors when viewed from different angles.

Who should wear Golden Topaz Stone?

This stone should be worn by the people who have badly placed Jupiter in their chart. People who are facing a problem in the profession and have instability in the finances are advised to wear this gemstone. It is also suggested to the people having a problem of progeny.

This Stone has been found to be very beneficial to the people working in government jobs and has given them career progression. It also helps in the profession of judiciary and people associated with academics. It improves the creativity of the wearer. It gives a boost to the financial status of the native and helps in achieving the goals. It has shown very positive results in solving the issues related to progeny.

How to wear Golden Topaz Stone?

Yellow topaz price ranges from Rs 200/- to Rs 600/- per carat at ratanrashi. It is not very precious and is used as a substitute for yellow sapphire.

This stone displaying transparency with the least visible inclusions are considered of the highest quality.

The sunela stone is another name for Golden topaz. This sunela stone has a high vibration and is believed to increase one's self-esteem and confidence. It can also help one manifest their desires through the seven laws of attraction. This gemstone is also said to help one manifest money according to Divine Will. If you are seeking to make money manifest into your life, this gemstone is the right choice for you.

Sunela stone  is popular as a birthstone, a natural stone that encourages the protection of the gods. It is also said to encourage creativity and has been regarded as a birthstone for November. Its radiant yellow color can promote personal goals and desires, peace and faith, and optimism. It also protects from evil intent. If you are planning to buy a citrine crystal, make sure you get it from a certified dealer.

The Natural goden topaz stone is found in Brazil and Mexico, and is often referred to as sunehla in India. It is also used in Hindu and Islamic rituals. It is associated with the third eye chakra and is the birthstone of November. It is also associated with Jupiter and is believed to improve one's career and financial status. It is an excellent choice for jewelry because of its durability and color.

The original citrine gemstone is also used for meditation, and is useful in both personal and professional environments. Wearing a pendant made of this stone can help you stay faithful to your ideals, as well as become aware of the spiritual vibration. It is also used for chakra healing. If you're planning a celebration, wearing this stone while entertaining guests is a great way to create a beautiful and harmonious atmosphere.

Besides being beautiful, the citrine gemstone also has many metaphysical benefits. It enhances one's concentration and helps one be more efficient in his or her career. It relieves one from negative emotions, so they can be confident. The topaz stone is also beneficial for the skin, as it heals jaundice, tuberculosis, and bones problems. The citrine birthstone is a powerful stone for those who love to write and trade.

The topaz gemstone citrine birthstone has several health benefits, and is excellent for the solar plexus, spleen, and sacral chakra. It helps people adapt to new situations. It stabilizes money and prevents loss. It also heals the chakras and helps people relax, especially during sleep. As a result, Yellow citrine gemstone is a very good choice for those who wish to improve their mental health.

A Natural yellow topaz necklace or bracelet is a stunning piece of jewelry. You can pair it with white gold or silver for a striking statement look. You can also present a yellow topaz pendant to a friend or loved one on their birthday. There are many different types of Yellow Topaz pendants available on the market, including vintage style and silver key pendants. You can find one that fits your budget and style!