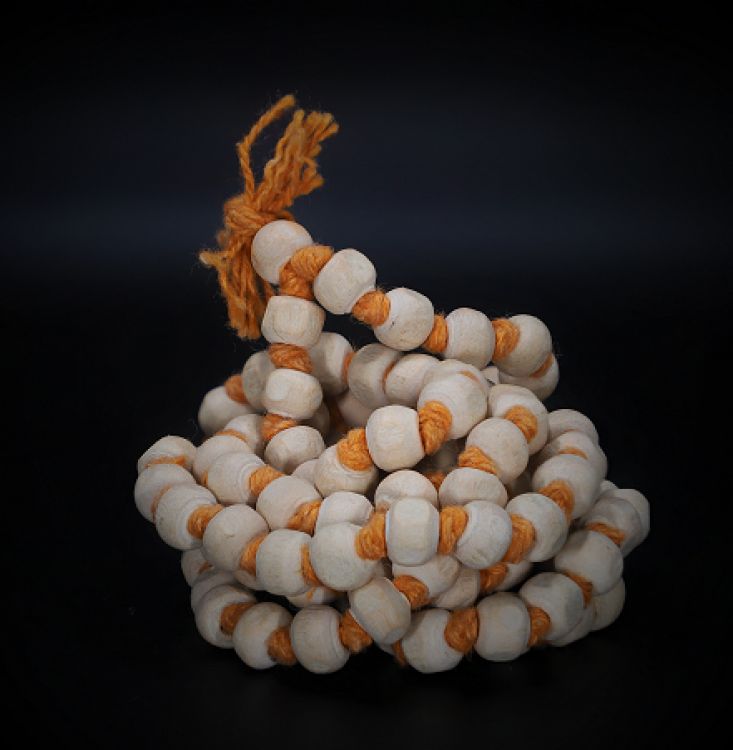 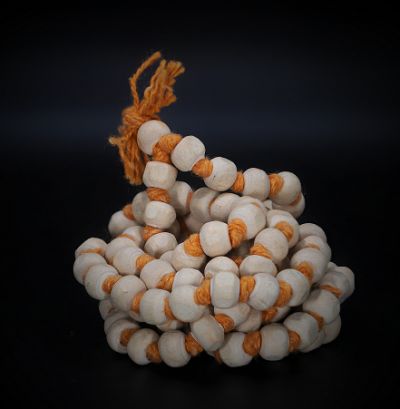 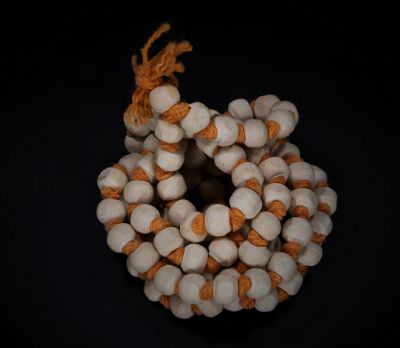 Buy White Chandan Mala online from Ratan Rashi and Check how effective is this.

White Chandan Mala, or also known as sandalwood beads, is one of the most powerful and effective among all other gemstones. These gemstones are associated with the astrological symbol. These gemstones attract most people around, and many women take these beads as a daily ornament of adoring them. These Beads are termed to be the king of all astrological symbols. Sun is the most valuable part of the whole white Chandan mala. These are those sandalwood beads which are formed from the bark of sandal tree. A sandalwood mala boosts the immunity and remains well. The people who are wearing get support over administration or problems related to court issues. It helps in maintaining a healthy body.

How can you use these gems?

These days many people go for wearing these beads as a lucky charm. They either wear it in the form of bracelets, necklace. Even some women prefer wearing it daily. As these beads are a blessing of Lord Brahma people even worship these stones. Even if you are worried about your finances and have issues, then Manik Mala would help you in worshipping Goddess Lakshmi. Some mothers prefer this gemstone for their newly born to protect them from negativity and to stop the bad comings. Some people with certain zodiac signs are advised to wear this for wealth, health, etc.. But if you wish to wear a Manik then try that it should be original if it is not original it might not be fruitful for you. Maybe it turns to be a sin for you.

The white chandan mala is associated with the Planet Rahu. It promotes mental peace, protects the circulatory system, and soothes the pitta dosha. It is one of the most popular malas. You can purchase it from online stores. You can pay online or by COD.

Sandalwood is associated with planet Rahu

Sandalwood, the wood associated with planet Rahu, is an excellent astrologer's tool for calming bad energy. Its effects are well documented in ancient sacred texts. When Rahu is in an unfavorable position, it causes problems, failures, and illness. Rahu is also associated with politics, stealing, and the occult sciences.

Rahu is a shadow planet, and so most incenses will help balance its energy. Ketu, on the other hand, is light, and penetrating. In astrology, both Rahu and Ketu represent qualities inherited from previous births.

Wearing a White Chandan mala can help you achieve mental peace. It is a wonderful spiritual tool that gives you strength and spreads positive energy all around you. It can also help you overcome fear, loneliness and other negative energies. This mala is also beneficial for people suffering from indigestion and fever. It also promotes prosperity and abundance in your life.

The White Chandan Mala can be used for many purposes, but its most significant benefit is promoting mental peace and achieving Lakshmi. It also strengthens the Moon in your chart and removes the negative effects of the Venus planet. In addition to being beautiful, this mala also strengthens self-confidence and creates a balanced body. This powerful mala is also known as a Sulemani HakiK and comes in different colours, but you should only wear it with the right guidance. It is also known as a power bracelet made from the King Sulemani agate, which is a good'sun stone' for promoting mental peace.

The White Chandan mala is used as a spiritual tool for protection of the circulation system. This prayer bead has many benefits, including protection against negative energies and protection against the effects of the planet Mars. It is an excellent choice for everyday wear or for special occasions. Ideally, you should avoid rubbing the mala on hard surfaces or keeping it near harmful chemicals.

White chandan mala has a cooling effect on the mind and is used to soothe pitta dosha. It is made of genuine white sandalwood beads and never loses its fragrance. It is used in japa and firming rituals, as well as to appease Gods and deities. It is also used in empowering rituals and to promote tranquility.

Sandalwood is important to rituals and is known for its cooling effect. It also soothes pitta dosha, which controls the body's metabolism. If it is overactive, pitta can cause overheating and inflammation of the skin, red eyes, and an acidic stomach. Those suffering from excess pitta should practice yoga to calm down the body's pitta.

White Chandan Mala is one of the most popular malas used for meditation, and it is a great remedy for skin-related problems. The mala is made from natural beads such as sandalwood and white sandalwood, and is believed to appease the Lords and soothe skin problems. It is also said to cool the mind and body and relieve stress. The mala is also traditionally worn for good health and prosperity.

Besides calming skin-related problems, it is also believed to help a person overcome their senses. The mala is said to help heal skin problems by pacifying Pitri Dosha and boosting self-identity. The mala can also be used to chant with religious rituals and worship deities.

A White Chandan Wood is a red round sandalwood shaped mala. According to the wish of people, they choose these beads with the gold thread or other. The element of this gemstone gives a natural look over the presence of sunlight, and even appears to be good. The quality of sandalwood gives the natural fragrance of sandal with the magic of everything going right.

At Ratanrashi, Available many types of gemstones online.